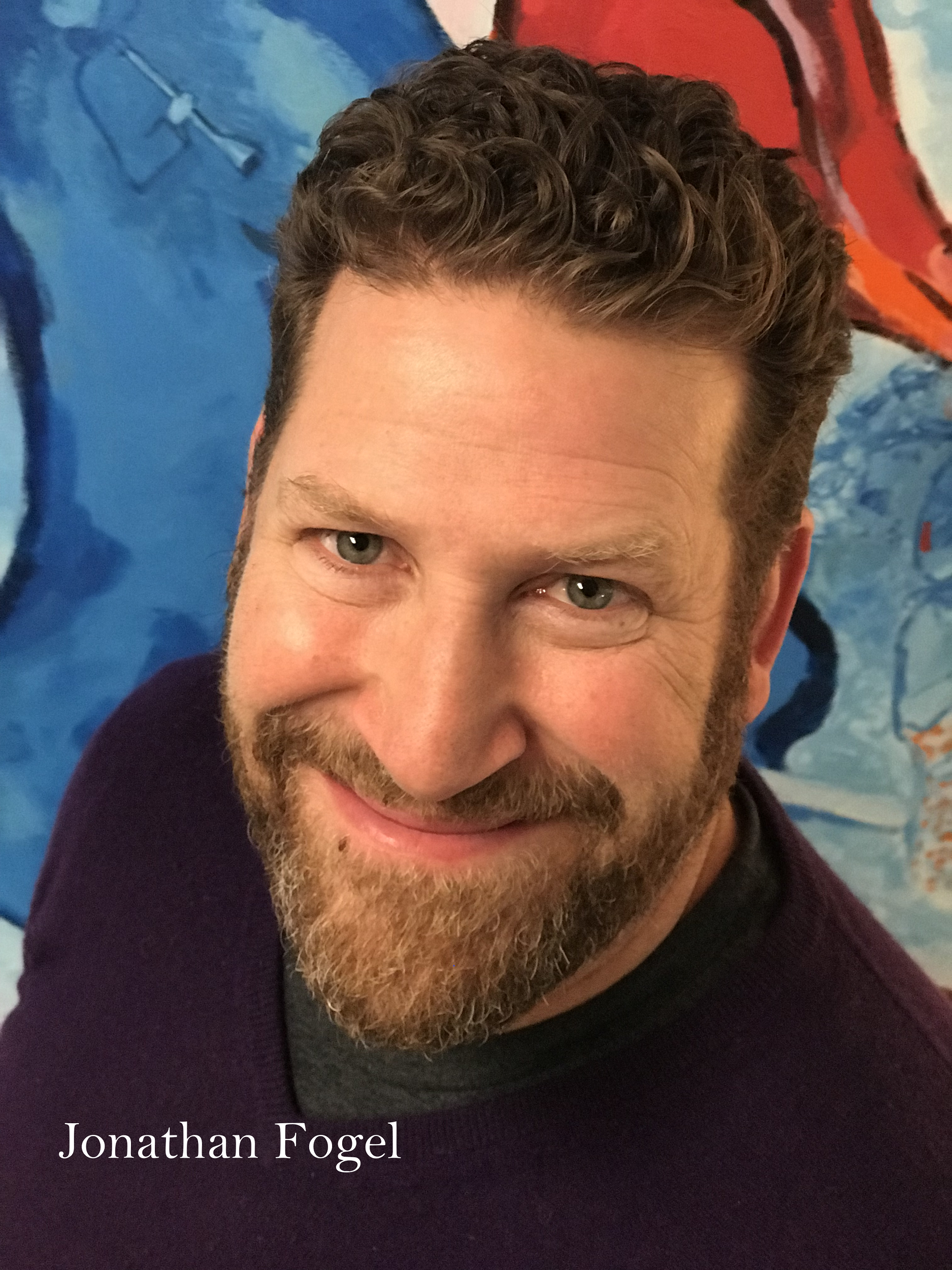 Jonathan began performing comedy in his elementary school lunchroom and he is proud to say that he has not matured one bit since those early days. He joined Stevie Ray’s Improv Company in 2016. Jonathan also hosts stand-up comedy shows around the Twin Cities. When he is not performing, Jonathan practices yoga and law, but not at the same time.