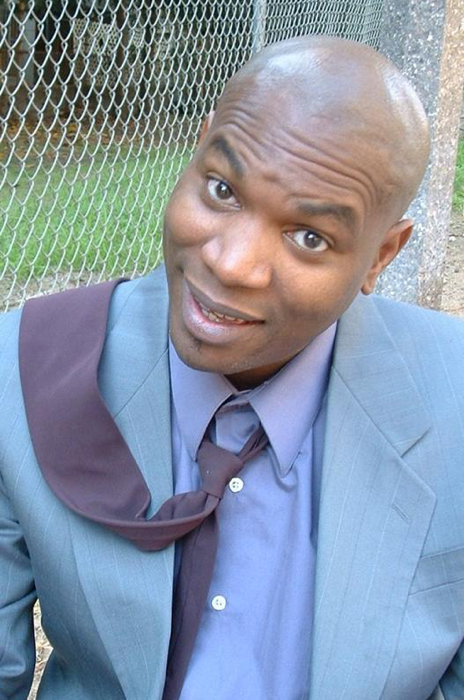 Rex Isom Jr. has been an entertainment artist for over 25 years and has been involved in comedy improvisation for almost 20 years. Along with performing and teaching for Stevie Rays, Rex also teaches on-camera acting, and can be seen in a number of local TV commercials. He also performs as a history player for the Minnesota African American Museum. Rex feels the reason he’s been with Stevie’s for over three years is the family feel; or, as he puts it, “Diggin’ that vibe, homies!” Rex has performed in several theatres around the Twin Cities over his career, including Penumbra Theatre, the Brave New Workshop, and the American History Theatre. He also performed comedy improv and sketch theatre in Los Angeles for five years. He loves to bring the joy of laughter to the Stevie Ray’s audiences; and to everyone else he knows and loves!