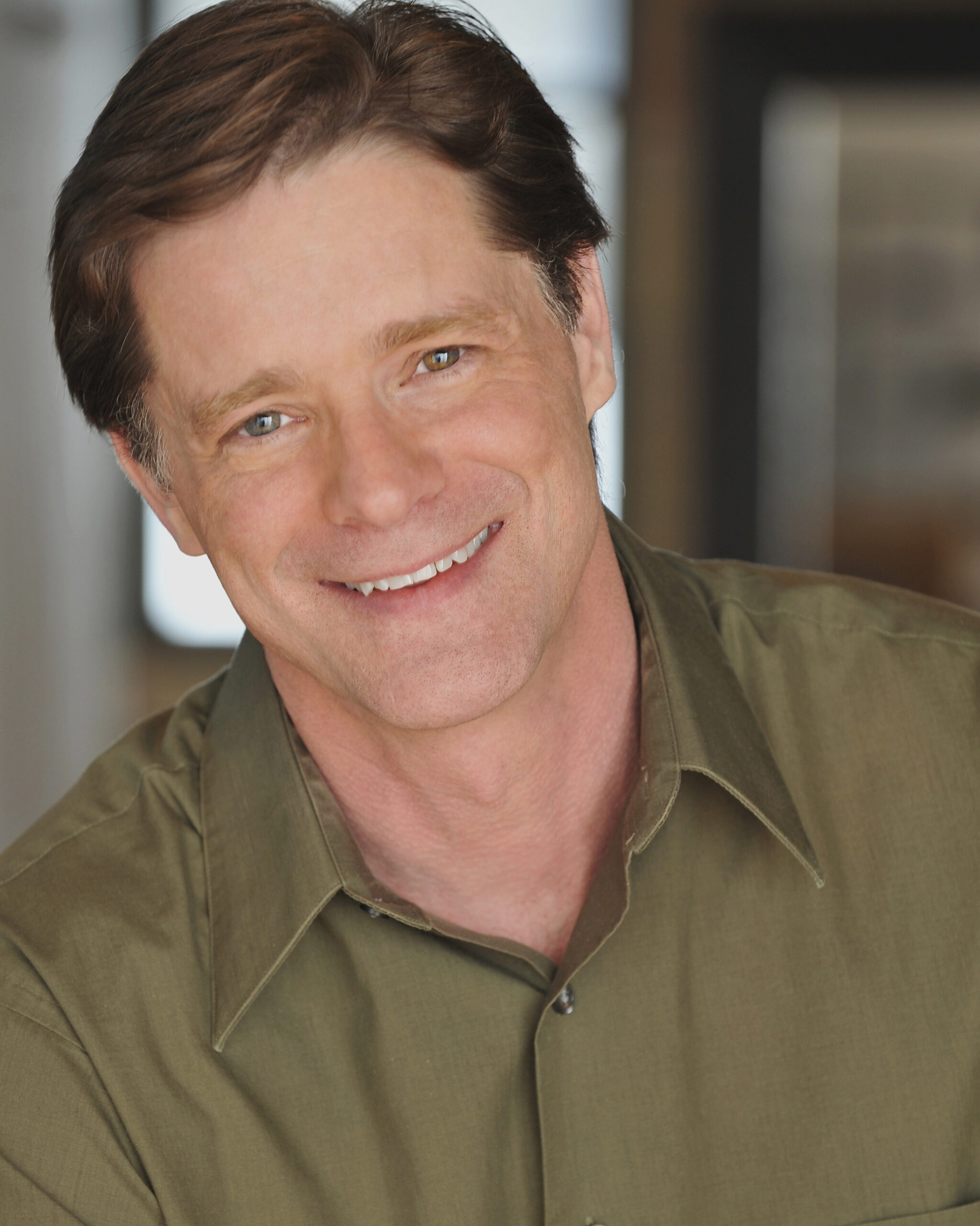 Joe’s voice and visage (© 2021, Joe Lovitt Voice and Visage. All rights reserved.) have appeared in literally hundreds of radio and TV ads and videos, including a stint as an online chef for Johnsonville Sausages (keep the jokes to yourself). In addition, he was a field reporter for HGTV’s TIPical Mary Ellen for four seasons, and a film critic for all ABC News North American affiliates for four years (he’s normal now). Joe is a published playwright whose play Winter Rose was performed at the Edinburgh Fringe Festival, whose play Return of the Christmas Kid has been performed in churches across the US and Canada and who writes and directs an original play annually (and joyfully!) for the children of Christ Presbyterian Church in Edina.

Besides his corporate, classroom, and stage work with Stevie Ray’s, Joe’s improv skills have been used as director and instructor for Diamond Dave’s Cabaret Players at Robbinsdale Armstrong High School where he has also written and directed the State One-Act Play Competition entry for four years.

Joe is a 23-year veteran of the Twin Cities standup comedy scene, performing throughout the Midwest at clubs and corporate gatherings. His stage work includes Deer Camp: The Musical; How to Mow The Lawn, Holy Bells: A Deer Camp Christmas Musical; Flannagan’s Wake; Funny Business; Don’t Hug Me, We’re Married; and four seasons with A Don’t Hug Me Christmas Carol. Films include Unholy Reunion (2008) and the viral video series Undead Nation (2010), long before all this “walking dead” crap started.

Joe remains one of the industry’s top undiscovered talents.