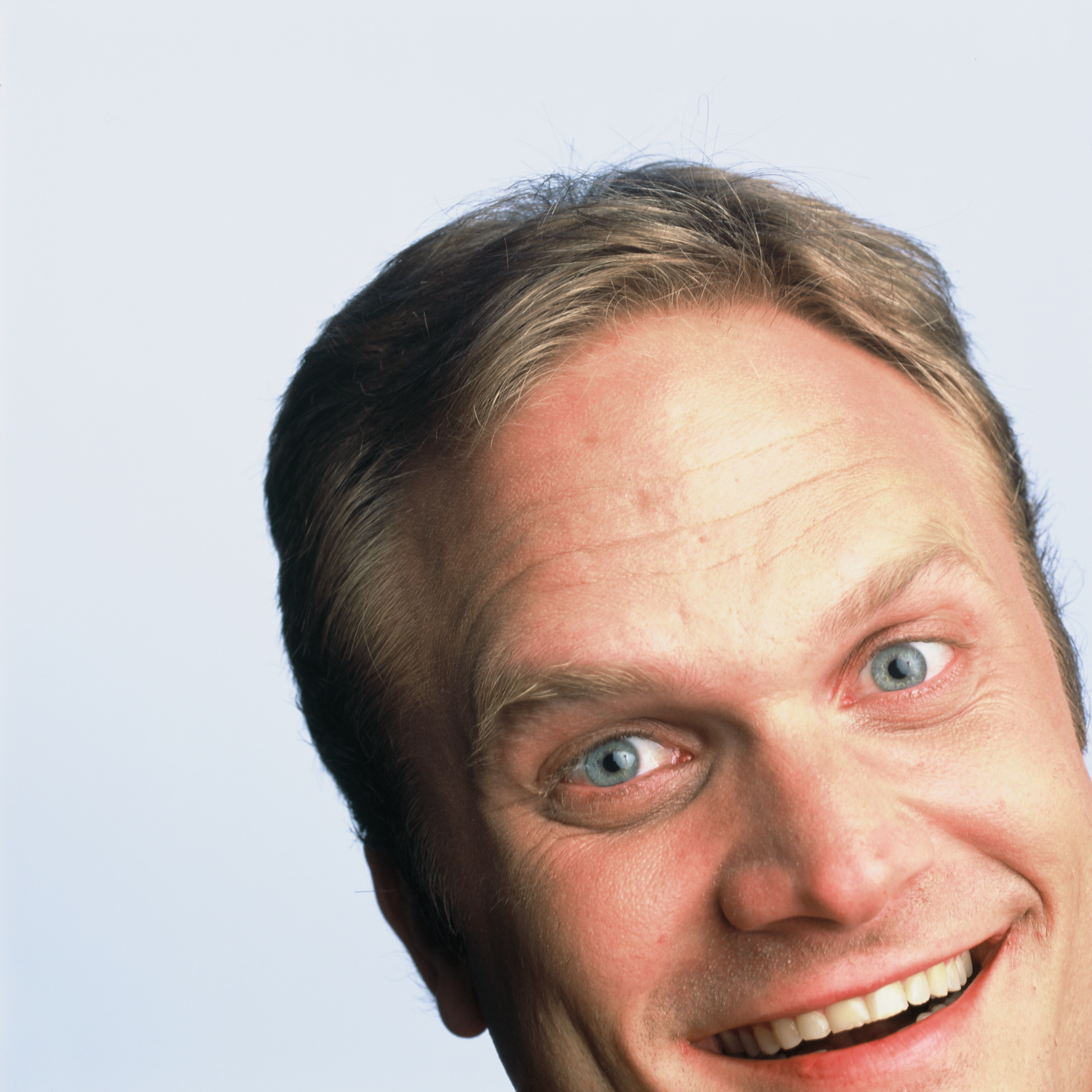 Carl’s relationship with Stevie Ray’s started way back in 1993 when he took his first improv class at Stevie Ray’s School of Improv.  He left, came back, left, came back, left, came back then left. He’s come back for a stint tickling the ivories for TV Rays. Carl is a lawyer, a math teacher, a piano player and a pretty darn nice guy. He has played piano at Nye’s Polonaise, for various improv groups in the Twin Cities, and for his church. At Stevie Ray’s, you will find Carl onstage, behind the piano, or keeping fellow troupe members laughing backstage (we like Carl wherever he is).